Moyers was elected Third Division Chancellor for the 6th Judicial District of Tennessee in August 2006. Prior to his election to the Bench, Chancellor Moyers was the Law Director for Knox County Government.

During his years in the Law Director’s office, Chancellor Moyers represented and advised every board, commission, committee, and subcommittee that makes up the Knox County governing structure. He has participated in litigation on nearly every topic which touches government practice, with an emphasis on land-use law.

“The firm is very pleased that Chancellor Moyers is joining us,” said Allison Easterday Alexander, a partner with the firm. “His years of experience on the Bench, as well as extensive experience in county government, make him uniquely qualified to provide a high level of expertise on complex matters of law.”

Partner Scott Taylor added, “The Chancellor is an excellent attorney with a great understanding of people. He will no doubt become a highly sought-after counselor at Bernstein, Stair & McAdams.”

Until he joins the firm, Chancellor Moyers will recuse himself from all cases involving attorneys at Bernstein, Stair & McAdams due to the conflict of interest. 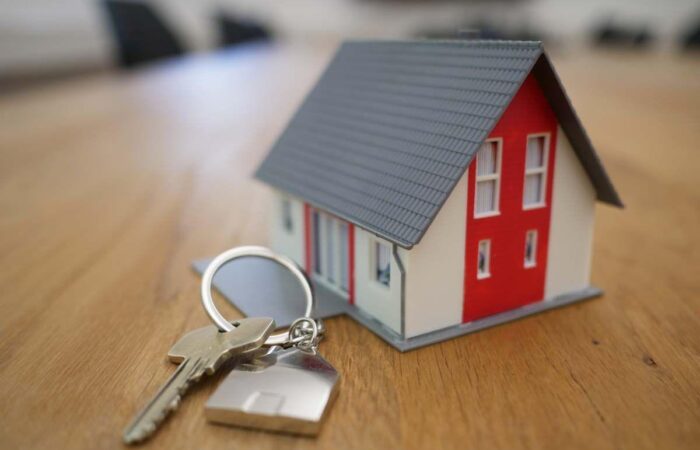 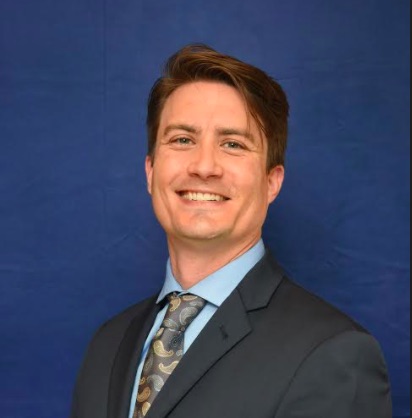 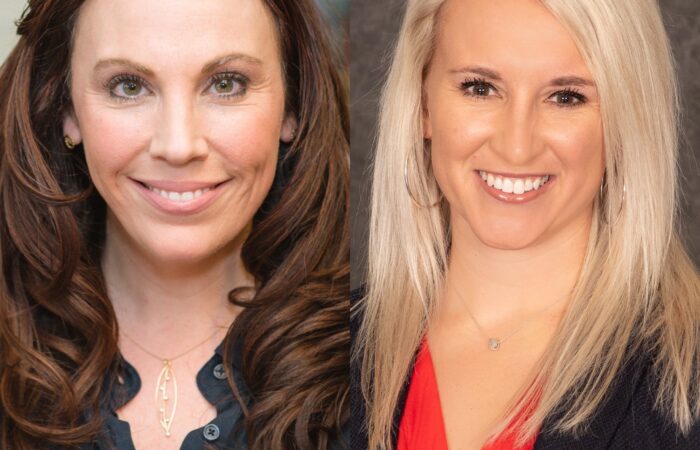 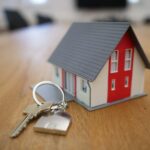 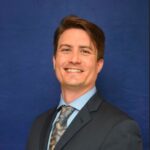 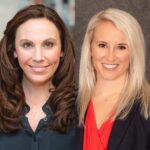 Bernstein, Stair & McAdams Committed to Serving the Community
August 27, 2021BSM Law
We use cookies on our website to give you the most relevant experience by remembering your preferences and repeat visits. By clicking “Accept”, you consent to the use of ALL the cookies.
Cookie settingsACCEPT Read More
Manage consent

This website uses cookies to improve your experience while you navigate through the website. Out of these, the cookies that are categorized as necessary are stored on your browser as they are essential for the working of basic functionalities of the website. We also use third-party cookies that help us analyze and understand how you use this website. These cookies will be stored in your browser only with your consent. You also have the option to opt-out of these cookies. But opting out of some of these cookies may affect your browsing experience.
Necessary Always Enabled

Any cookies that may not be particularly necessary for the website to function and is used specifically to collect user personal data via analytics, ads, other embedded contents are termed as non-necessary cookies. It is mandatory to procure user consent prior to running these cookies on your website.